History and symbols of Portugal

Until the 12th century, Portugal was part of the Iberian Peninsula with Spain, and was long the scene of multiple occupations by Celtic people, Phoenicians, Carthaginians and Greeks. Its name comes from Terra Portucallis which designates two cities at the mouth of the Douro: Portus (present-day Porto) and Cale (current Vila Nova de Gaia).

The regions of the Algarve and the Alentejo are covered with plains and hills rolling towards the ocean. Between “plaine dorée”, the mountain chain of the Algarve and the rough coasts of the south west, the country holds countless lovely secret routes. A large part of the architecture of the country dates from the 1500s to the 1800s, during which time Portugal was a powerful maritime empire.

The portuguese people, known as one of the warmest in Europe, will offer a family welcome and a generous gastronomy.

Are you ready to explore the confines of Europe in Portugal? The race is for all endurance and cycling enthusiasts. Whether you are aiming for the win or the experience, you will not see Portugal as before! We will be doing a monthly update of the Hall of Fame so that you can see the profiles of the athletes registered at BikingMan Portugal 2019.

Show me the Hall of Fame

What’s included in my registration

How to Enter as a SOLO or as a PAIR 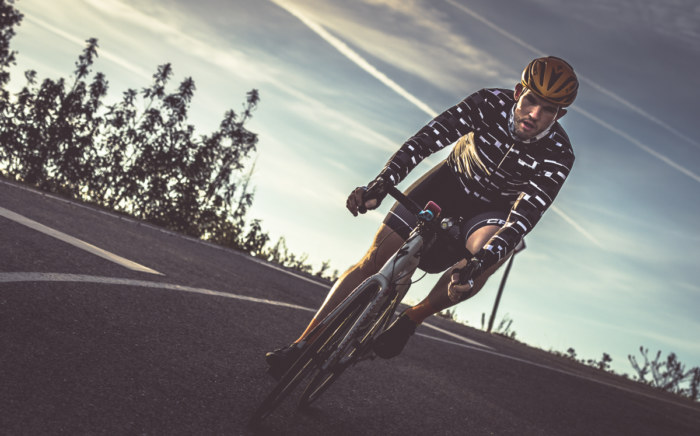 BikingMan Portugal – Tutorial #1 what to expect

What to expect of the upcoming BikingMan Portugal in September 2019? Marcus Leach, finisher of 3 BikingMan races and of all grand … 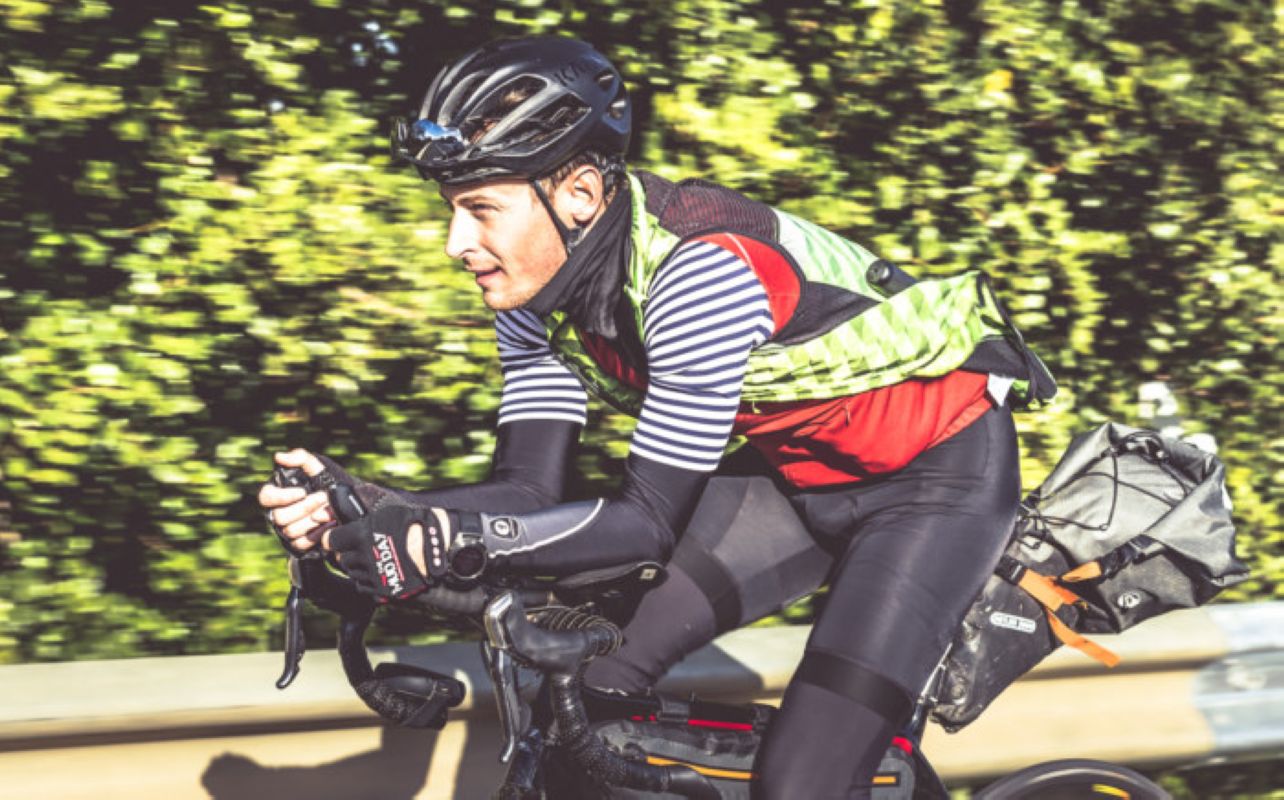 Read on the global cycling experience we had in Portugal during our recon rides for 2019 edition! We ate too much Pastels cakes, …

A glimpse of the Adventure

The special light of Portugal

On the other side of Portugal

Waking up the legs as a team

Lakes, the shape of your bikes

By the spanish border